You are an inspiring bunch 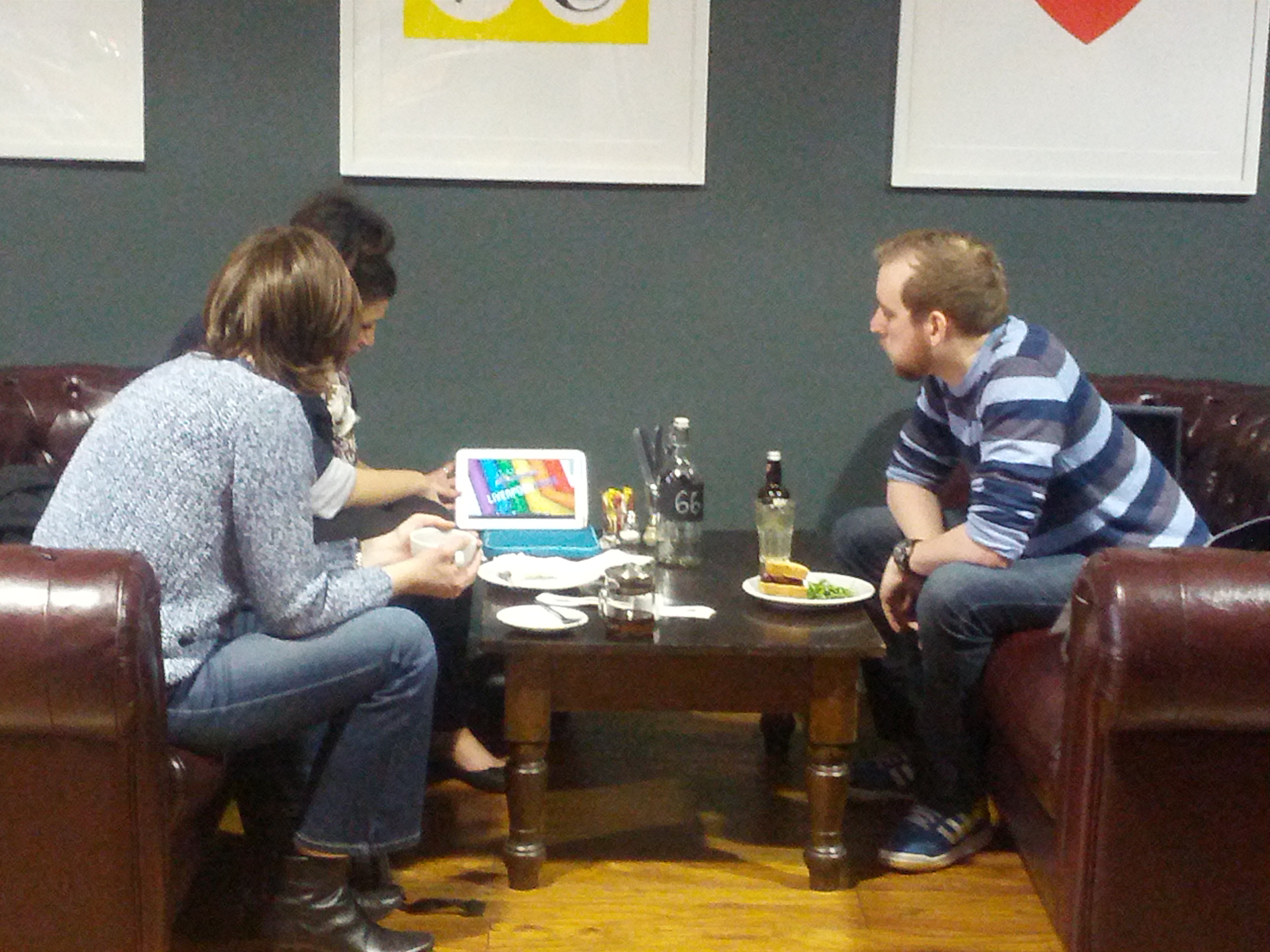 We probably don’t say it often enough but you really are an inspiring bunch that coming along to Jelly. #TeamJelly

So when I received a request from a Digital Agency for developers it was easy for me to be able to say “Yep, I know a couple of developers I’d recommend”

It’s the businesses that attend Jelly that make it such a wonderful event to be involved in. And it makes the whole thing worthwhile when we can help others to gain contracts.

So, hopefully see you all at the next one at Does Liverpool. Register now for the 13th July.